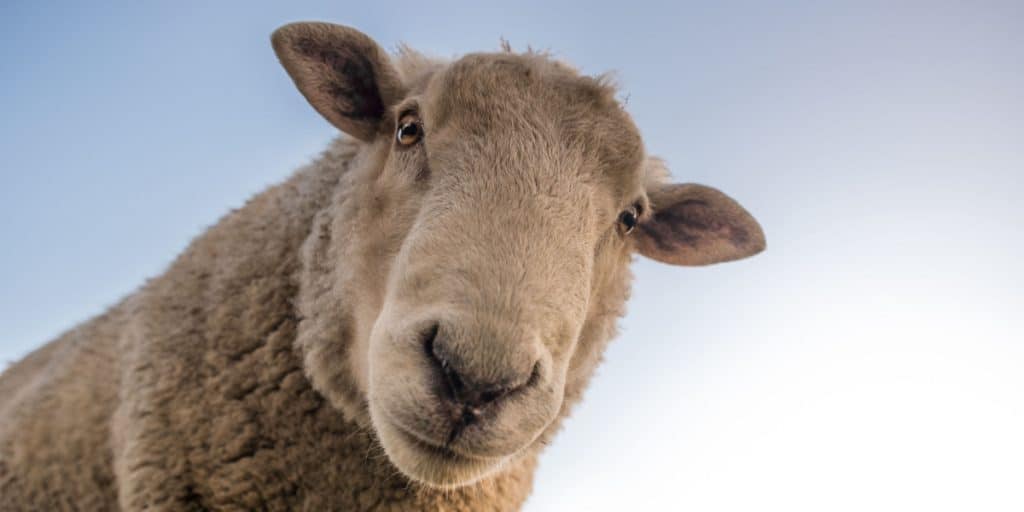 I’ve been known to hero-worship someone from time-to-time.

And, I’ve believed everything that ‘guru’ has said and taken it as gospel and blindly followed him.

As I’ve gotten older and not necessarily wiser, I’ve realised that it’s a dangerous game to put your destiny in one person’s hands.

The challenge is that most gurus, be they of the religious, political, spiritual, business or self-help persuasion, teach one ‘what to think’ and not ‘how to think’.

I really have no problem if you follow someone who you believe can help you become a human being that is self-sustaining and benevolent.

Danger lurks when you lose your ability to have independent thought.

There are numerous stories of things going horribly wrong when one subordinates one’s thought to the guru.

Probably the most infamous case of this is the Jonestown massacre. ‘Guru’, Jim Jones managed to get 912 (276 children) to commit suicide by getting them to drink Kool-Aid and Flavor-Aid laced with cyanide and Valium in November 18, 1978.

This is just a fraction of what is out there. I’m sure you can come up with your own list at a drop of a hat.

“A nation of sheep begets a government of wolves” – Edward R. Murrow

I suppose we all want to believe in something. But, with roughly 4200 religions and belief systems and just under 5000 gods to choose from (all professing to be right), finding a path is quite daunting. And, add all the self-professed gurus, claiming that only through them will you find true happiness … then it becomes downright confusing.

I think picking a lane is a good thing because it can help us make sense of the chaotic world we live in. Picking a belief that has at its core benevolence to one’s fellow human is probably a good call. However, almost every belief system I know of professes to be for the benefit of others. Patently, this is not so and that leaves us back to square one.

Who and what to choose?

“Make yourself sheep and the wolves will eat you” – Benjamin Franklin

Blindly following someone and subordinating your free will to them is not an answer to your problems. It could very well be the start of your problems … leading to you losing your self, your heart, your soul and your life. And, of course, destroying others in the process too.

6 Comments on “Beware Of Drinking The Guru’s Kool-Aid”

I noticed this article didn’t get the usual amounts of likes and comments. Few people want to have this discussion because they’re already stuck in a path and it is hard for them to question it. Ignorance is bliss, I suppose.

Great article, thanks! The last two points are the most important – if they are self-promoting and theirs is the only way – don’t give them Guru-status!!!

Anybody who believes they are a guru is wrong ….

Do you use a crayon or a fountain pen? – Jacques de Villiers

[…] it all wrong and teaching all wrong. (That’s why you should be hesitant to drink the guru’s Kool-Aid because she is often more fractured (and clueless) than the people she […]

The Most Expensive Sheep I Never Bought – Legacy Writer