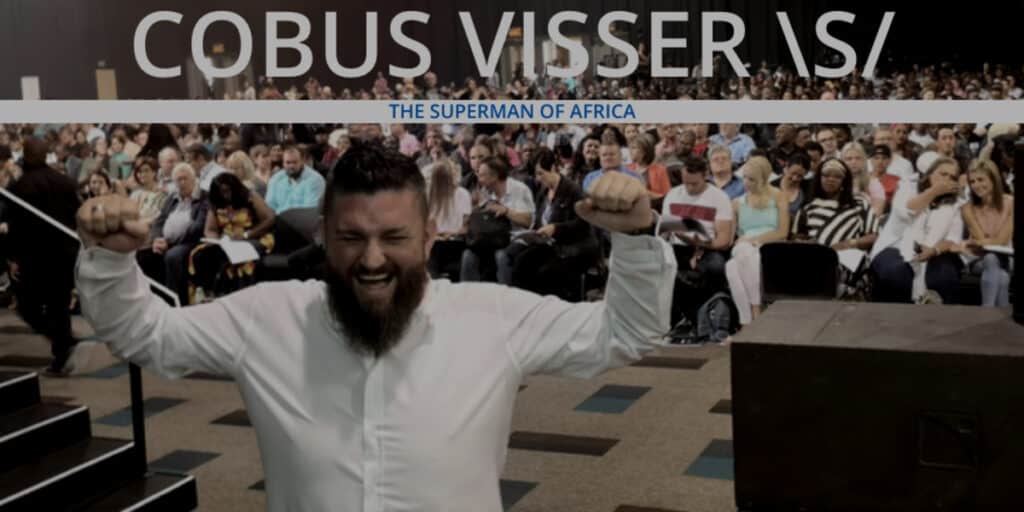 One of my companions on this journey, Cobus Visser, the Superman of Africa ᕙ(o‸o)ᕗ (he really is if you take into consideration what afflicts him every day) posted this meme: “It’s not about perfect, it’s about effort” on LinkedIn the other day.

He gave his opinion on it: “If you put in 100% of your effort, eventually perfection will follow. Do every task with passion and intention!”

Although, Cobus is hugely successful, so he might put up a fight about my response.

Here’s how I responded

“Cobus, it does not follow that if you put 100% effort in that perfection will eventually follow. How many times have you put in 100% and never achieved the result you wanted? I can count 100s, probably 1000s of times in my case.

It’s more helpful to focus on the process/effort to develop one as a human being. Perfection in the world of work and life is a myth. We’re just iterating all the time and incrementally making things better.”

A life coach responded to my comment with: “Agreed. I would say success will follow, rather than perfection.”

I think that she fell into the same trap as Cobus. Here’s my response: If you interchange success with perfection, the same applies. Success is never guaranteed as a consequence of hard work. Success is often a roll of the dice. If you’ve read anything by Lebanese Economist, Nassim Taleb, you’ll get an idea of how it works.

He says that there are millions of entrepreneurs in the graveyard of failure who are smarter, and have more opportunity than people like Bill Gates, Steve Jobs and Richard Branson.

He contends that a lot of ‘success’ (if we talk business and financial) is as a consequence of one word: Randomness.

You need a bit of luck, or as I like to think, ‘divine intervention’ to become ‘successful’.

You and I have little say in the affair. Think on it, you had no control over which parents were chosen for you. That was already the start of your journey. If you had been born to different parents and different circumstances, there’s no doubt that your life would be different, wouldn’t it?

For me the trick is to build wide and deep networks. You never know when you’re sitting next to an angel.

This will give you a better chance of being ‘successful’, but even that isn’t a guarantee.

Be the best version of yourself, work on your business, become a master crafts person and show up excellent in the world. That’s all you can do, the rest isn’t up to you and me.

Neither Cobus, nor the lifecoach were harmed in the writing of this article.

I see that Cobus’s affliction is not mentioned on his website. Send him a note and say, “Jacques said I must ask what your affliction is). I’m sure he will tell you because he does so on stage.