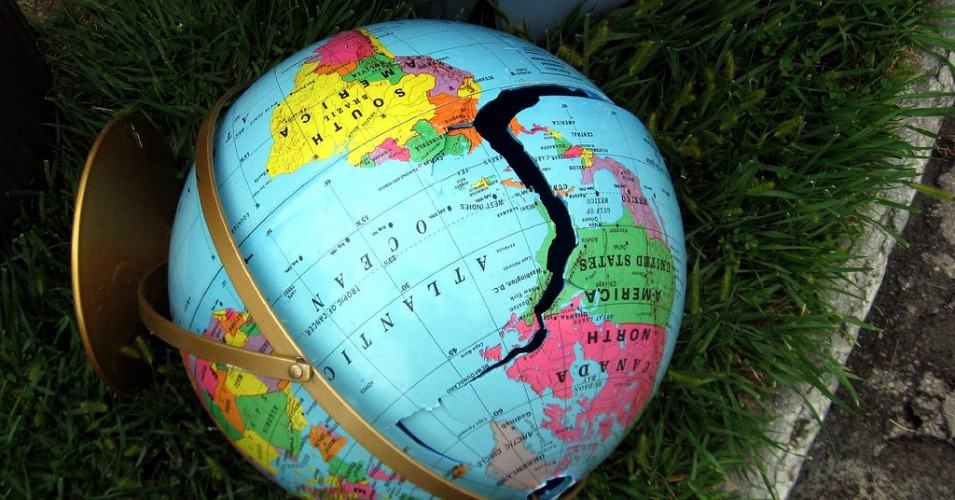 Unless you’ve been living under a rock for the past week you’ll know that there were two deadly attacks on Thursday and Friday in Lebanon and France. At least 43 and 129 lives were taken respectively. And, not to mention all attacks preceding these.

I’m at a loss to explain how we’ve got to this juncture. But, then because it hasn’t affected me directly here in South Africa (yet), I’ve been indolent when studying this travesty. So, my knowledge on this subject is woefully inadequate.

To me it appears that we’re in an ideological war with the three main protagonists tearing each other apart. Muslims who number around 1,6-billion, Christians who number more than 2-billion and Jews who come in at around 15-million worldwide are hell-bent on destroying each other.

I know it is supposedly a radical few that are responsible for the death and mayhem. But, the majority seem to be powerless to do anything or pretend to be powerless.

And, there seems to be a hardening of attitudes from all three ideologies in the centre. In other words, you and me who kinda just want to get on with our lives, are starting to take sides. It’s becoming harder for the middle to defend the policies of the Israelis with regard to Palestine. And, how often can the Muslim community say, “It’s a radical few and we don’t support them.”

If one listens to the Israeli/Palestinian narrative, for instance. These two tribes want to obliterate each other from this earth. That’s it. There doesn’t appear to be a willingness to negotiate and talk. This narrative is going to reap a whirlwind that we won’t be able to control.

I’ll bet China and Russia are licking their lips … just waiting for the spoils they’re going to pick up.

I have three friends that I would take a bullet for without thinking twice … one’s a Muslim, one’s a Christian and one’s Jewish. That’s probably because I don’t see ideology, I see a human being. And, also, if I’m honest, these are spectacular human beings that can do far more good on this planet than I can.

The problem with all three ideologies is that they’re at WAR … We Are Right. And, when folks think they are right and won’t look at other viewpoints this is when we experience the carnage we’re seeing in the world today.

I think that the sooner we put our neighbour’s interest above ours and set him up for success, the sooner things will improve.

We also need to start thinking for ourselves and not get indoctrinated by ideologies that have clearly lost their path when it comes to dealing in this human endeavour.

Each one of us can do our bit. Remember, it only takes one to soften his stance and change and things will start changing.

I can’t presume to read the mind of the deity you may worship, but my guess is that the way his/her children have turned out is mighty vexing.

I think we were created to be in awe and gratitude and to be benevolent. We’re supposed to be our brother’s keeper. We’ve fallen so short of this mark that we can only be a huge disappointment to whomever created us.

Refer Peter Hammond’s book Slavery, terrorism and Islam. The Christians in the main do not want to destroy anyone, at the moment.?