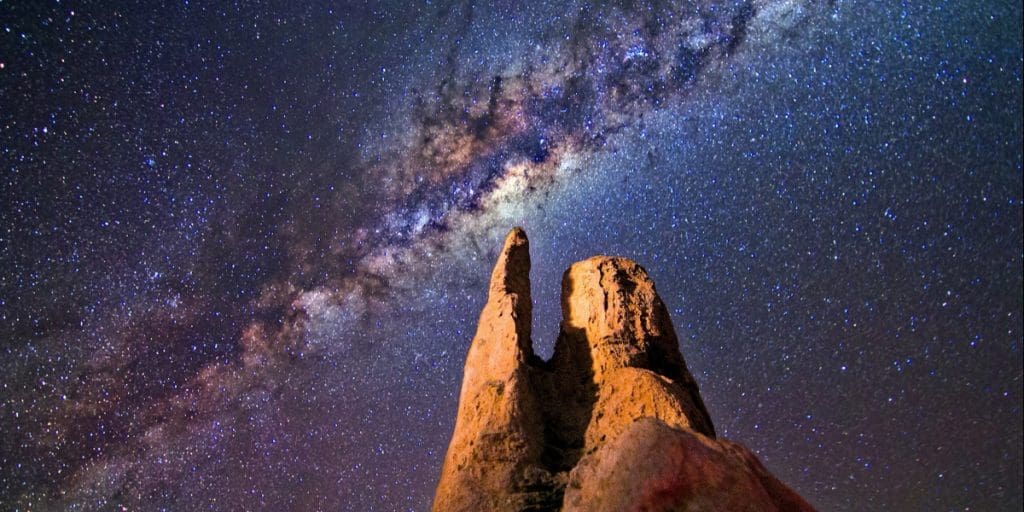 Whenever we used to see someone less fortunate than we were, my mother used to say, “But there for the grace of God go I.”

I’ve used this idiom with my own daughter. But, I’ve never interrogated its real meaning until recently.

I get to hang out with super successful people in my line of work. Many are grateful and humble of the largess bestowed upon them. But some are arrogant, entitled, selfish, self-indulgent assholes. They bitch and moan about having to pay tax and try their utmost to evade it. They look down on those less fortunate than them. They complain if anything is not up to their “standards”.

They’re confused and ignorant, of course. They think that their ‘success’ is there because of their own labour.

What they forget (or choose to forget) is that the universe conspired to make them successful.

Like you and I, they competed in their first race against 300 000 other sperm. Like you and I, they won and got to fertilise their mother’s egg. But we didn’t win, the others lost. Some were too weak, some got their navigation system screwed up and some were clueless.

That they even got a shot at fertilising an egg was the perfect storm of good fortune coming together.

How is it that they came to be born in countries like the USA, UK, France, Germany, Belgium and South Africa? They could have been born in Palestine, Myanmar, Yemen, Afghanistan, Zimbabwe, Kenya, South Sudan, Democratic Republic of Congo, Iraq and Syria.

Unless you’ve been living under a rock, you must know that these countries abound in human rights abuses, war, starvation, depravity and utter desolation. But there for the grace of God go I.

What sacrifice did their parents have to make to get them in a position to be ‘wealthy’? What did those who came before have to go through? Who did they meet that gave them a hand up? So, it’s pure arrogance to think that they became successful because of their own efforts.

They should be bowing down every day and thanking the benevolence that got them here in the first place. Their arrogance and and self-indulgence should be replaced with awe and gratitude.

They should also not be deluded. Who is to say that the beggar on the street hasn’t found the path before them? The path of course is paying attention to sorting out the soul so that we can arrive at our final exam in relatively good shape. Who is to say that when a beggar who has found the path looks at someone rich, doesn’t say, But there for the grace of God go I.

There can be an argument made that the less one has, the freer one is. One has less to lose. And, one knows how to roll with the vicissitudes life throws his way. If you’re not used to suffering, when it comes, you’re not equipped to deal with it.

“He who flows with the changes that come upon him is free, whereas he who is reliant on things is their servant and existence owns him.” Shaykh ‘Ali al Jamal

So where does this leave us … the rich, the middle class, the poor and the destitute?

Whatever our station in life, we need to pay our taxes and make donations. These are not financial matters, but matters of morality. Would you rather not pay tax and go and live in Palestine? I wouldn’t, that’s for sure. Would you rather be the giver of the donation or the receiver or the donation. You know the answer.

And all, rich or poor have a moral imperative to look out for our brothers and sisters in humanity. Rich or poor, there is definitely a tax to pay. And, that tax comes in the form of awe and gratitude to the creator who blessed us with this consciousness. Because, “but there for the grace of God go I.”

And, it is because of the grace of God that you’re exactly where you’re supposed to be right now. Both rich and poor have lessons to learn so that they can meet their creator with grace and gratitude. The alternative, regret and remorse, is too ghastly to contemplate.

One Comment on “You could have been born in Yemen”

Wow ! what an inspiration, may the God of the Bible keep you going