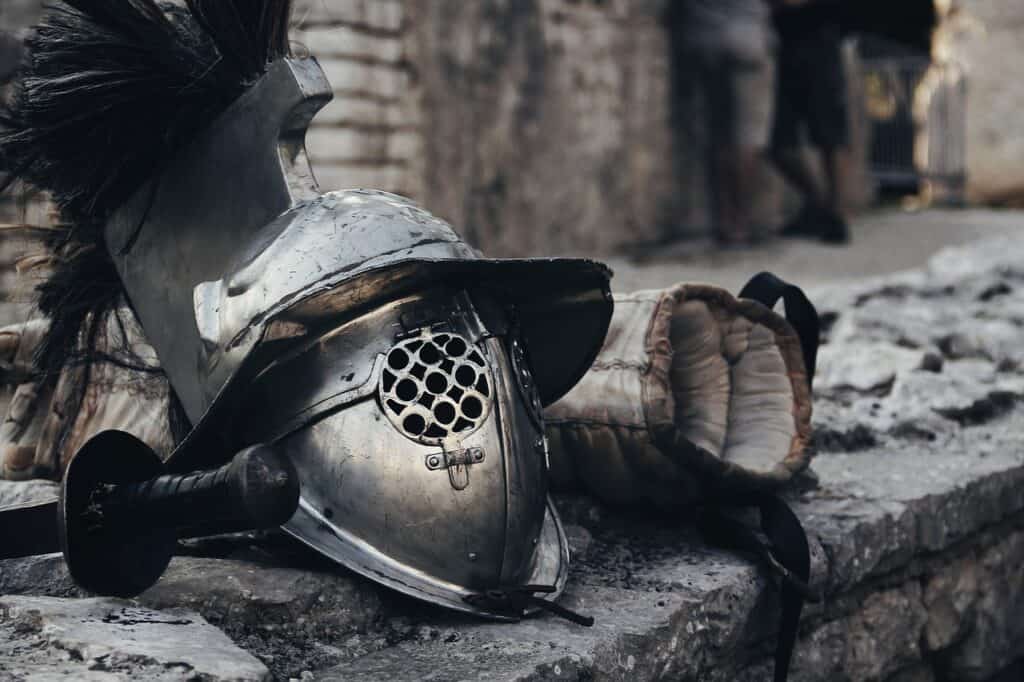 The will to victory may be demonstrated in places other than actual battle.

A Roman general was leading his legions towards the enemy in a swampy country.

He knew that the next day’s battle would be fought on a certain plain because it was the only dry, flat place for miles.

He pushed his army all night, marching them through a frightening and formidable swamp, so that they reached the battle site before the foe and could claim the high ground.

In the aftermath of victory, the general called his troops together and asked them, “Brothers, when did we win the battle?”

One captain replied, “Sir, when the infantry attacked.”

Another said, “Sir, we won when the cavalry broke through.”

“No, said the general.

“We won the battle the night before – when our men marched through that swamp and took the high ground.”

Have a look at the Care & Growth Model for Leadership training.