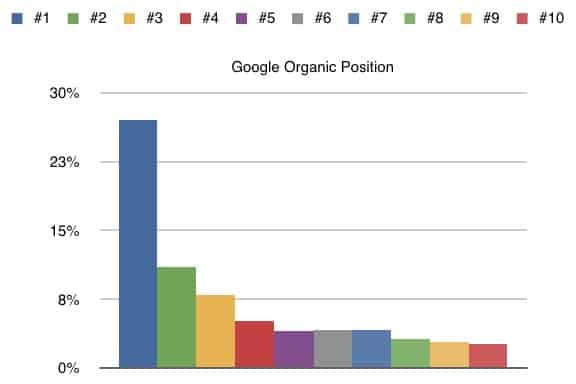 After a bit of research I discovered that if you are the best at anything i.e #1, it means you get quantum more benefit than being second. Evidently, it is a phenomenon called Zipf’s Law.

As luck would have it, I picked up The Dip by Seth Godin and he had a couple of examples that reinforced Zipf’s Law and my informal research.

He used the example of ice cream. According to the International Ice Cream Association the Top 10 flavours of ice cream in order are: vanilla, chocolate, butter pecan, strawberry, neapolitan, chocolate chip, french vanilla and cookies ‘n’ cream. Vanilla (#1) got approximately 28% of sales and chocolate (#2) got approximately 8% of sales. The rest got 6% or less. In this instance, being #1 makes you 350% better off than #2.

See the box-office rankings on a particularly bad week at the movies in August 2006 in order: Invincible, Talladega Nights: The Ballad of Ricky Bobby, Little Miss Sunshine, Beerfest, World Trade Center, Accepted, Snakes on a Plane, Step Up, Idlewild and Barnyard. Invincible made just over $17-million and Talldega Nights (#2) made approximately $8-million. A 212% difference between #1 and #2. 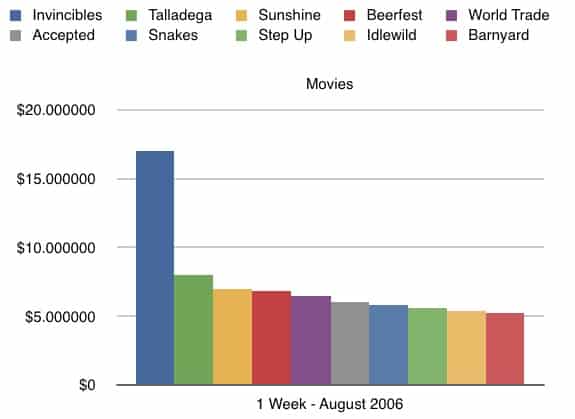 So, what’s the point I’m making? Simply this. Being the best at what you do in your market matters. Godin says that people don’t have a lot of time and don’t want to take a lot of risks, so they look for the best.

He uses this example. “If you’ve been diagnosed with cancer of the navel, you’re not going to mess around by going to a lot of doctors. You’re going to head straight for the “top guy,” the person who’s ranked the best in the world. Why screw around if you get only one chance?”

So, figure out what you can be best at in your market and dump all the stuff you’re mediocre at. I suppose he is making a case for being the best in your niche market if you can’t be the best in your entire market.

Some public relations agencies take that it all on and are brilliant at some things and mediocre at others.

I used to work for the best guy in the crisis management business, communications expert, Brian Gibson. He just took one small piece of the public relations mix (crisis management) and became excellent at it. I don’t know what he’s up to now (it is close on 20 years since I last saw him), but then he was booked solid and was charging fees that some people aren’t even charging now; and getting them.

Look at your industry with fresh eyes and see where you can really shine, what you’re exceptional at and not just mediocre and become #1 in your business. It beats being #2 and battling for the scraps.