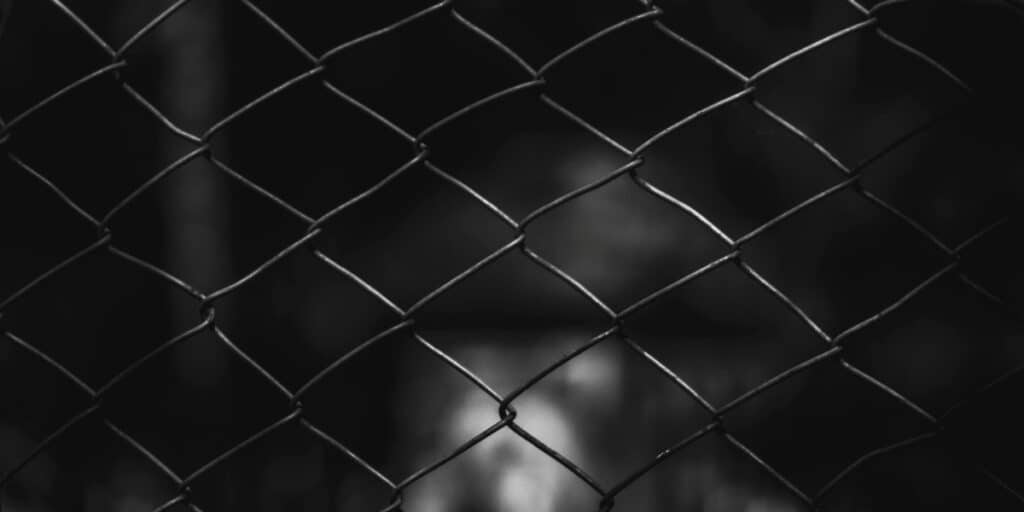 I was chatting to some friends the other day, and we got onto the subject of a peculiar and powerful tribe.

There are an estimated 67 000 of them living in South Africa. That, of course would be our Jewish brethren.

We speculated as to why proportionally they’re the most successful body of people on the planet. Just in case you have any doubt let me put it into context. There are around 2,3-billion Christians and 1,9-billion Muslims on this planet. Cape Town and Gauteng have a bigger population than the entire Jewish community worldwide which is estimated at 16-million.

The most powerful economy on this planet, the USA (although I think they’ve run their race and China is taking over) is considered the head of the world and protector of Israel. Then the Jewish tribe must be its neck. A neck that turns the USA in any direction it chooses.

It appears to me that in the main, they also seem to rise to the top of the social and business strata – film directors, actors, lawyers, accountants, doctors and dentists are some careers that come to mind.

What has shaped this tribe into such a formidable force in the world?

I have a notion that what sets them apart from most other tribes is their ability to endure and survive, no matter what.

And, they’ve had to survive a lot whilst they’ve been persecuted and hounded from one end of the earth to the other.

From as far back as 250 C.E. when they were expelled from Carthage a litany of atrocities befell them … forced conversions, book burnings, synagogue burnings, stake burnings, property confiscations, massacres, pogroms, forced to wear badges, forced to wear horned hats, mob attacks, executed, slaughtered and enslaved.

Nobody who has read the bible can forget that the Israelites were enslaved by the Egyptians for more than 200 years. And, once they were freed from the Egyptian yoke, they still had to spend another 40 years wandering the desert.

Just when they thought it couldn’t get worse … came the final attempt to eradicate them from the planet; the Holocaust from 1938 to 1945 where an estimated 6-million souls were taken before their allotted time.

This history of subjugation and suffering has shaped the Jewish tribe into what it is today – tough-minded, indefatigable, paranoid, focused and proud. No matter how harsh their circumstances, they have each other’s back, and they’ll carve out something that works and works well.

The hard question I suppose is did they have to go through all the horror to become who they are today? If it were easier, would they be in a different space, something like the Greek historian Herodotus said, “In soft regions are born soft men?”

Let’s take the British tribe for example. Rome invaded Britain in 43 A.D. and put its people through the harshest subjugation for the next 367 years. Did this experience not produce one of the toughest tribes on the planet? Did this not in some ways prepare them for the horror that was Hitler? At one stage they were weeks away from being defeated by the Axis. But, they withstood the onslaught with the same courage and tenacity that they displayed against the Romans. That’s why today we all speak English and not German.

I think every tribe is shaped by its history. Those experiences become part of their DNA. Many tribes have a back story of perpetuating tyranny, colonisation, genocide, slaughter and slavery. In its quest to colonise the world, the British tribe has a spectacular record when it comes to cruelty (you’d have thought they’d have some empathy after their experience with the Romans).

America and Belgium (Under King Leopold II) are neck and neck when it comes to genocide. They made Hitler look quite tame. They each killed around 10-million souls. The former wiping out the Native Americans through plague and sanctioned killings and the latter, slaughtering mothers, fathers, brothers and sisters in what was then known as the Belgian Congo.

All Tribes Are Stained

Almost no tribe is without blemish when it comes to mass murder, subjugation and slavery. Some that can take a bow: Romans, French, Chinese, Spanish, Dutch (they had a stock exchange for slaves), Portuguese, Egyptians, Japanese, Koreans, Russians, Germans, Zimbabweans, Zulu, Xhosa and Afrikaner. All these tribes and more have a stain on them. It’s a stain that plays out today.

Today, most tribes are still trying to dominate, subjugate and enslave other tribes so that they can better their lot. Most tribes compete for limited resources instead of collaborating so that everyone can win.

As Individuals We Compete

And, of course, as individuals we mirror our tribal DNA, don’t we? Most of us compete. Most of us want to win at the expense of the other. Most of us only think about ourselves and the short game and don’t give a damn about the long game and what’s left after we depart. We really do just pay lip service to the oft quoted, “We do not inherit the earth from our ancestors, we borrow it from our children.”

Can we change our path? We can. Our history and our DNA shouldn’t just define who we are At this moment, but should shape who we can become.

Of course, there’s something more powerful than our tribal history. We’ve just forgotten about it and maybe it’s time to remember it. It’s called our soul. It’s older, wiser and more powerful than any tribal history. We’ve just lost our way, and we’ve forgotten who we are and who we still have to become. Connect with your soul now and hear It whisper. It has the answers you and I seek.

3 Comments on “Why our past narrative shapes our future”

Great article. What will it take to understand the importance of reason, science, humanism and progress. Thank you Steven Pinker.

Another thought-provoking article that brought up thoughts on success and how it’s defined in our society, history repeating itself and how humankind with all of its progress seems to remain the same, how competition can be both positive and negative. Thanks Jacques.

Thank you for reaching out and writing on this forum, Leora. I appreciate you.