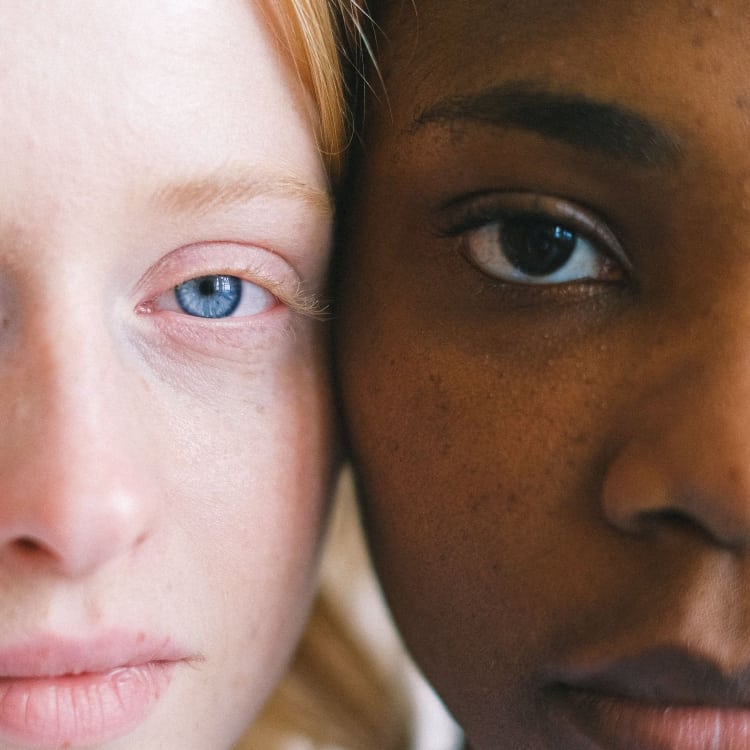 “What’s lacklustre about Passengers isn’t just that the movie is short on surprise, but that it’s like a castaway love story set in the world’s largest, emptiest shopping mall in space.”

When I read this critique, I almost didn’t watch the movie. But, I’m so glad I decided to watch it.

The movie is about the starship Avalon transporting 5000 passengers (in induced hibernation) from earth through space to their new home, Homestead ll.

It’ll be 120 years before they arrive at Homestead ll. Avalon malfunctions after flying into an asteroid field and one of the passengers, Jim Preston (a mechanical engineer) is woken up 30 years into the journey; 90 years too soon.

He discovers that he’s totally alone.

On the upside, his every whim is catered for – he has luxury, food, entertainment and the most spectacular view of the cosmos.

His dilemma raised a number of uncomfortable issues for me.

Imagine discovering that you are devastatingly alone. How would you feel? I’d probably be gutted and would, like Jim, consider taking my life. Of course, being a hopeful creature, I’d try and find another living soul … anybody to connect to.

After a year Jim awakens the beautiful Aurora from her hibernation pod. His loneliness is so much so that he is prepared to condemn Aurora to death by waking her just so that he could have company.

Eventually, they fall in love. Of course, she later finds out that he woke her on purpose and that her hibernation pod didn’t malfunction as he led her to believe.

She’s shattered, disillusioned and depressed. She hates Jim for ‘murdering’ her.

Long story, short. The ship starts malfunctioning and it’s up to Jim and Aurora to save it and the 5000 passengers along with it.

Jim figures out a way to put Aurora back in hibernation so that she can make the rest of the journey and get to Homestead ll. She chooses to stay and spend what’s left of her life with Jim.

When the passengers and crew finally wake up, there’s a ‘Garden of Eden’ on the central deck and a story of the miracle that happened.

What I took from this story

No amount of wealth, luxury and freedom can make you happy if there’s nobody to share it with.

I think that our deepest need is for connection. It’s what makes us tick. Without connection, we die. That’s probably why solitary confinement in prison is a harsher punishment than death.

We all have destinations we want to go to. We all have dreams. We all have plans. But as the Scottish poet, Robert Burns said, “The best laid plans of men and mice oft go awry.” The thing is that we don’t have any idea as to why our journeys take ‘wrong turns’.

Often, what appears to be a disaster is actually a blessing. If Jim and Aurora were in blissful hibernation, the ship would have exploded, killing all 5000 passengers and them along with it. So, they were right where they were supposed to be.

When I think back on my life, every ‘good’ and ‘bad’ event has shaped me into the human I am today and will become. I’m exactly where I’m meant to be. And, the exciting thing is that I don’t know what plans there are still for me before I give this journey up (with grace hopefully).

Life is what happens to you and me while we’re making other plans. Jim and Aurora accepted their situation and made a beautiful life. We tend to look for happiness elsewhere when it’s actually right in front of us.
I think life is as simple as choosing to be happy in every situation.

The random choices we make (and people we meet) do have a significant impact on our lives. We’re where we are because of this randomness and not because of any design or skill on our parts. In Jim’s case, he made a decision to pursue a career in mechanical engineering. Maybe his parents forced him to? If he’d made another choice … say, being an artist, things would have turned out differently for him and the 5000 other passengers.

The same is true for you and me – the so-called choices we make, or are forced to make, sets us up for things to come. They work out to our advantage in the end.

We get lost along the way to our destinations. And, that’s ok. The side roads and detours are where life happens and where our purpose is forged.
We don’t know who we’ll impact along the journey or who’ll impact us.

Get lost, but don’t lose the lesson or lose who you are.

“You can’t get hung up on where you’d rather be that you forget to make the most of where you are,” Aurora.

3 Comments on “We are all passengers looking for connection”

[…] This is exactly what the character, Jim Preston tried to do to Aurora in the movie Passengers. I feel disconnected right now with the way things are going. I can understand what was going through Jim Preston’s mind. Here’s my take on it. […]

This is why Covid19 lockdown feels so torturous for me – despite having enough food, a roof over my head, enough money coming in and other comforts, the solitude and lack of social connection that comes with physical separation is at times quite unbearable.

I enjoyed the movie. Indeed there is a reason why we are supposed to be with others in any journey.