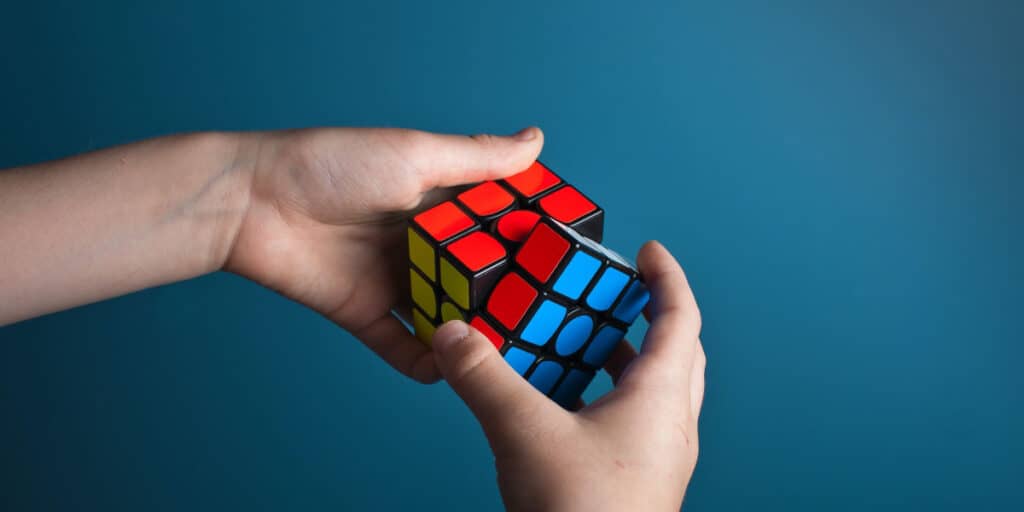 “Everyone has a plan ’till they get punched in the mouth.” Mike Tyson

I don’t know about you, but everyday I have a plan to be productive, and every day that plan goes tits up.

I think the phrase ‘Man plans and God laughs’ is so apt.

Yesterday I wanted to edit a massive 110 000-word text for a client when I got a message from Celia saying there is something wrong with her website. For those of you who know the dynamics between Celia and me, know that saying no to her is not an option ⊙﹏⊙. The day went south from there as I tried to remedy the situation.

If it’s not a website, it’s a burst geyser, an unpaid fine, a licence that has to be updated, children that have to be picked up from school or something mundane that can scupper the ship. I don’t know if you have the same problems with the banal and mundane as I do?

It occurs to me that we are beset with problems every day. Big ones and small ones. All of them distract us from our mission.

How can we reframe problems so that they become part of the process to attaining pleasure? I don’t know, but let me give it a shot.

You’ve probably heard about this thing called dopamine that the hedonist engineers tout as the pleasure and reward chemical.

I think it is a klomp kak, but who can argue with the science. Seriously, who gets excited by someone liking your post on Facebook or goes into a depression if they don’t? Who cares how many followers you have, unless you’re a modern-day snake oil salesperson called an influencer.

If we see these as truths, then let’s not waste our dopamine on inconsequential small hits of pleasure. Let’s save it for a big win.

I don’t know about you, but being in pleasure all the time is its own pain. If you’re in paradise every waking second, how can you possibly appreciate it?

Perhaps you will think that I’m a masochist for saying this, but I like a bit of struggle, failure and pain … it makes the achievement so much sweeter, and the dopamine hit so much better.

“Do not pray for an easy life, pray for the strength to endure a difficult one.” Bruce Lee

I prefer to gnaw on something and work through it and come up with a solution. That gives me satisfaction. I don’t like things handed to be on a plate. That feels like cheating. In case you think I’m being sanctimonious, I have had lots of things handed to me on a plate. I have been given more than is my due and have been blessed beyond my wildest expectations. On the face of it, it should make me happy when things are easy. It doesn’t.

I feel cheated that I didn’t have the opportunity to do it for myself.

That’s why I’ve become (even more) selfish these days and I turn problems into projects.

The pleasure is in the doing, not in the result. For me the dopamine hit comes from the doing and finishing (the result is irrelevant [to pleasure]).

You know as well as I do, that achieving a result is not all it’s cut out to be, is it? When we achieve a goal, it doesn’t always give us that elated feeling does it? Achievement doesn’t always play out how we want it to. Sometimes it leaves us disillusioned and disappointed because it didn’t quite turn out how we wanted it to.

And worse, sometimes our victories are pyrrhic. For example, we may achieve financial success but lose our family in the process (I pray that you’re not in that hell).

It took me a while to assimilate that one into my psyche. The more stuff we have the more insecure we feel because we could lose it. I think that Covid has highlighted this in a macabrely, merciless and magnificent way.

I’m going to go all Dr. Phil on your ass and ask you, “How’s that working out for you?” That marriage, those children, that job and this life? If you’re like most of us, they’re a total bloody mess of disillusionment and disappointment, aren’t they? The things that we strive for and think are important, are generally not.

“All paths lead to nowhere … so find a path with heart.” Carlos Castaneda

If you’re like me: God 11 : Jacques 0, then things are working out just as they should because ultimately it is not really in my control.

The only thing in my control is to turn a problem into a project, and to work through it. I may achieve the result (I think) I want, or I may not … it’s all good.

Look, I’ve got to get back to this edit and hide |д･) from Celia (the website is not fixed yet). I’m sure you have stuff to do as well.

Let me leave you with this. If you have problems it means that you are still alive, doesn’t it? That’s a good thing, isn’t it? Some have already been called home, perhaps too early for our liking. Their opportunity to live a blessed life of problems is over. Hopefully, they’re reaping every blessing on the other side. One day we’ll be called home and our problems will be over. But in the meantime, let’s be in awe and gratitude that we still have an opportunity to experience problems, fuck up, fail, live and love.

You’re the job. Make it a good one.

PS. “A path is only a path, and there is no affront, to oneself or to others, in dropping it if that is what your heart tells you.” Carlos Castaneda

Most helpful reminder that problems are part of the journey and shaping you for the future.