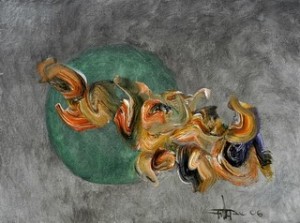 The current archeological view is that all human beings alive today are the decedents of a single ancestor who lived between 140000 and 150000 years ago in Southern Africa. It also appears that mankind spent the majority of this time on Africa, only leaving the continent around 40000 or 50000 years ago. For most of that African past we resembled San people, who are the people alive today who are thought to have the most in common with our earliest ancestors.

The original population of Africa by people appears to have been slow. The speculation is that it was opportunistic, with people being principally concerned with the hunting on the other side of the mountain rather than what lay on the other side of the world. When we left the continent, however, the great divergence began. Like the proverbial story of Babel, people diverged into the far corners of the globe developing in the process into people who looked different, who spoke different languages and who behaved in very different ways. The human story of the last 50000 years is a story of divergence. 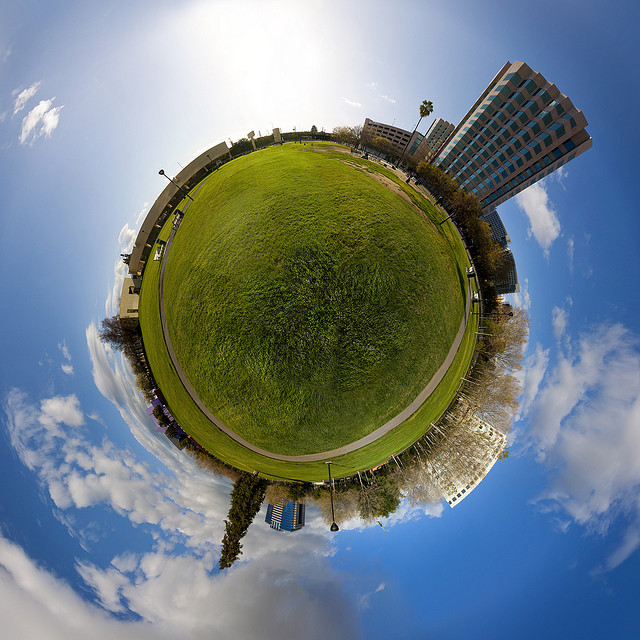 However, the globe is just that, a globe. When divergent forces move far enough away from each other on a circular surface they end up converging on the other side. This is exactly what has been happening to mankind over the last century. If you go to virtually any city in the world today you will find mankind there. You will find all the races represented. You will probably find languages spoken from every continent if not every nation. We are entering a fundamentally new epoch in the human story. We are entering the time of convergence. 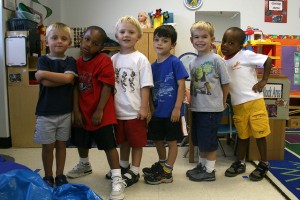 Two people from different cultural backgrounds may do things to each other that may be construed to be discourteous and unacceptable on a behavioral level. The eye contact of a person from an Afrikaans background is normally very direct, whereas that of a person from a traditional Tswana background is much softer. Initially when these two people meet they may both establish a negative view of each other since each experience the behaviour of the other as offensive. The Afrikaner experiences the Tswana to be shifty and the Tswana experiences the Afrikaner to be invasive.

Should these two people each take the opportunity to find out what the other person intends with their behaviour their view of each other is very likely to improve substantially. What the Tswana will learn is that when the Afrikaner is looking him the eye he is saying that he is being honest and straight. That he has nothing to hide. What the Afrikaner will learn is that when the Tswana is softening his eye contact it is a mark of respect and of not being predatory or invasive.

Both will essentially discover the same about the other. Both will discover that the other party intended to be correct with them. They both had the same intention and that intention was benevolent. Once this has been established they are likely to be a little embarrassed with regard to their own presumption because they will find something which they have in common, namely intent. There can only be divergence on the level of behaviour since behaviour is culturally determined. If we seek to converge it will only happen if we have understood the issue if intent. The key variable that accounts for ubuntu or a humanness that transcends all culture is that of intent. 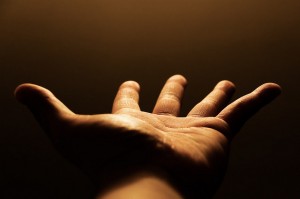 The process of the maturation in the direction of unconditional giving is, therefore, a process of the maturation of the will or of intention. All human beings are born and they die, irrespective of their cultural heritage. We are all here to face the same exam of irrevocable loss. To succeed at being human and to rediscover ubuntu means to cultivate the capacity to give unconditionally.

photo credit: spdorsey
The painting in the article is ‘Nukta’ (Dot) by famous abstract painter Gulgee.