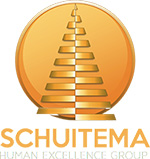 As an organization Schuitema has been predominantly dedicated to the development of workplaces that are fundamentally benign; that prosper and that solicit the commitment of members of the organisation.

Over the years which have included very many interventions, some of which have succeeded and some which have failed, an important insight has become apparent. In the case of both success and failure, what is painfully apparent in hindsight is that you cannot account for them on the level of the structure of the organisation. You only account for them on the level of the individual within the organisation. The locus of change and development does not sit in the structure and bureaucracy of the organisation, it sits in the intent of the individual. 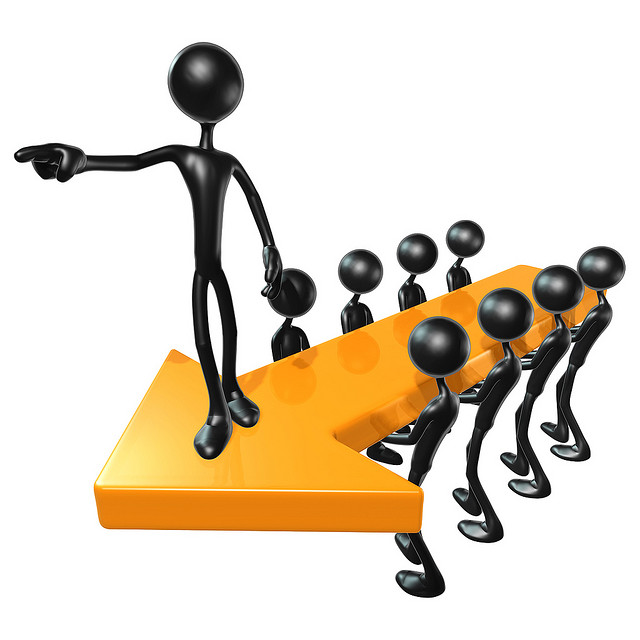 It occurs to me that the critical issue here is the deliberate moral myopia practised by corporate leadership when it comes to appointing senior executives. I once had the opportunity to debate this issue with a corporate CEO who had run an operating company in the corporation and had then been promoted to running the corporation. We had been involved in an organisational intervention at the operating company in question over a 15 year period, and the business had gained the reputation of being a solid, value driven organisation committed to the Care and Growth criteria. When I pointed out to the corporate CEO how his successor at the operating company was destroying the legacy that he had built over 15 years, his response, without a hint of defensiveness, was that as long as the man in question produced results he was to be left alone to run his business.

The dictum seems to be: “Produce results and don’t embarrass us publicly by doing something with your people, your market or the environment that will get us in the press and you will get your bonus.” Worse, “Should you fail to produce a result and embarrass us in the press we may consider paying you twice your bonus if you promise to resign.”

The impression this leaves one with is the more senior you are the less accountable you become. 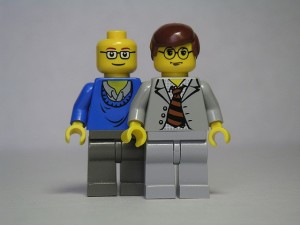 If, on the other hand, I consider myself to be in that game of helping individuals I stand a far greater chance of having some success. No matter how catastrophic the failure of an organisational intervention I have been involved with, there will always be an individual whose life has been touched by the thematic in some profound way and has since then used the criteria to make sense out of their life.