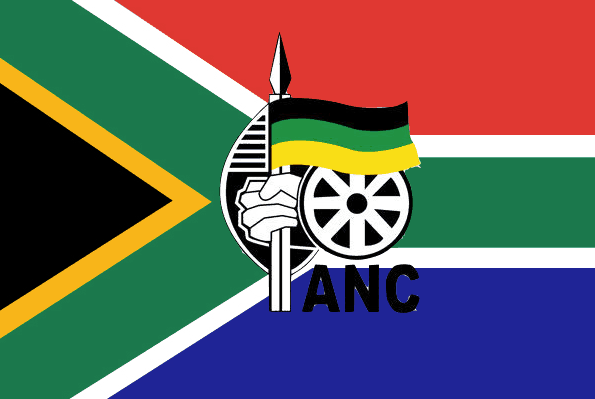 On Thursday, April 9, the president of South Africa, Mr. Cyril Ramaphosa announced that we would be locked down for an additional 14 days until the end of May.

Curiosity got the better of me and I went to the deputy president of South Africa, David Mabuza’s Twitter account …

Clearly not an anomaly then.

The narrative changes it’s complexion somewhat below which is more encouraging when it comes to intent and action in terms of putting all South Africans first.

I checked out a bunch of other ministers’ Twitter profiles and they’re all over the show. It is apparent that brand uniformity is not high on the agenda (I suppose with our many challenges, why should it be?).

There are a number of conclusions one can come to:

I jump between cynical and positive. I’m going to give the benefit of doubt and say that a mediocre government communications team has dropped the branding ball and hasn’t constructed a uniform message and that there’s no partisan bias.

Whatever your thoughts on the issue (or non-issue … seriously, Jacques, you worrying about branding when we have a global pandemic on our hands … get a life buddy), don’t lose the lesson.

“Preach the Gospel at all times. When necessary, use words.”

One Comment on “South African government is confusing its brand”

[…] you already know, the President of the African National Congress, Mr. Cyril Ramaphosa, announced that we’d be extending the lockdown by 14 days until the end […]