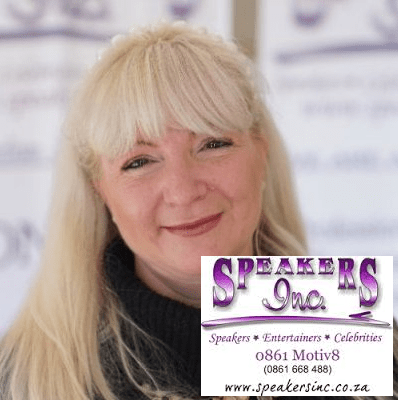 Bronwyn started Speakers Inc in 1999. Today, it is one of the power houses in the South African speaking industry with more than 400 speakers and entertainers on its books.

Jacques will be liaising with clients, looking after the interests of existing speakers, developing new markets and finding new talent for Speakers Inc in Gauteng.