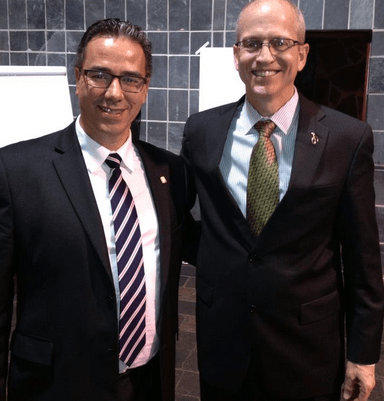 “To serve some of the top professional speakers in Southern Africa is an honour. The level of expertise, thought leadership and skill in the organisation is phenomenal and my goal is to see that more and more companies are exposed to our members,” says de Villiers.

Director at the sales improvement consulting and training firm Jacques de Villiers Group, de Villiers brings more than 15 years of marketing and sales experience to many organisations in Southern Africa.

About The Professional Speakers Association of Southern Africa:

The Professional Speakers Association of Southern Africa (PSASA) is the primary body for, and home of, professional speakers in Southern Africa. The PSASA and its members enjoy and maintain full membership accreditation to the Global Speakers Federation (GSF). You can find out more about the PSASA and GSF: www.psasouthernafrica.co.za and http://www.globalspeakers.net