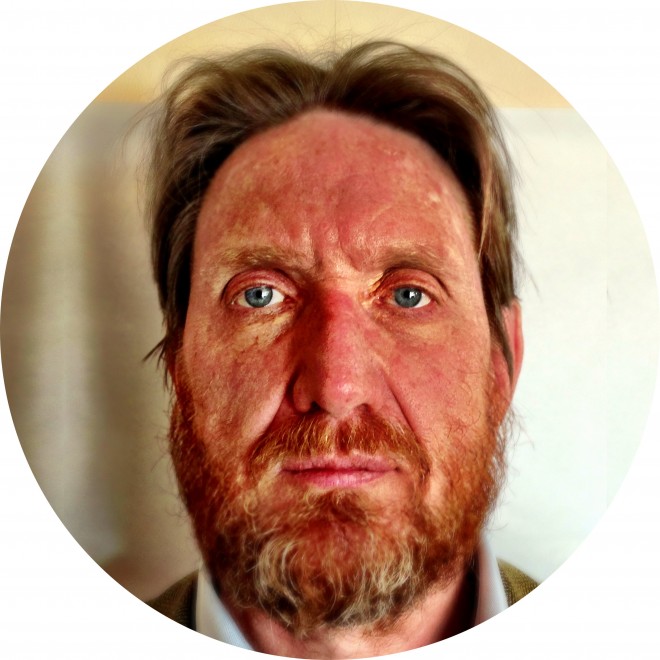 This was the introductory speech by Etsko Schuitema at the recent Schuitema Strategy Process on 30th July 2013.

Remember, those of us who were there at Port Elizabeth, we had agreed that our client is the 21st Century Human Being; their wants and needs are security, fulfillment, power and harmony in times of catastrophic change, the transformation that we are trying to effect is the shift of attention from taking to giving.

We concluded that our benevolent intent as a group of people is to enable people to triumph as human beings.

People intend to take because they experience a world that is hostile. This hostile world is the key to the suffering of our age. It is a dysfunction that is the product of our scientific worldview, which has given us a sense of scale that is informed by how small we are and how big everything else is.

This creates a human being that is under threat. What is true for most working people is that they experience their lives as under threat, that there is a sense of limited good and that they have to fend for themselves. This completely destroys the human spirit. It doesn’t make it possible for people to face the fundamental exam that we all face – the imminence of death. As we know, death only asks you one question: how able are you to lose or give absolutely everything unconditionally right now?

The fundamental issues that you face with your life are concerned with the intent to give. Our intention is to propagate a worldview that tells people it is possible to engage their day-to-day life with others based on the intent to give. When you construct your day-to-day intent on what you can give your experience of the world changes fundamentally. You no longer live in a world that is hostile to you, where you are a very small thing faced by a threatening universe. On the contrary, you are allied with that which is vast and ineffable, because it is deliberately and consciously on your side.

This is what we are trying to do. We have never been better placed to achieve this, for a number of reasons.

First of all, the world is changing. Precisely because somebody as well known as Deepak Chopra can get away with describing the current worldview as a superstition of materialism suggests that there is a very encouraging shift. He’s got a big following, and there are more and more people recognizing that this materialist worldview is moribund. The time is right. There is a greater receptivity to our message, certainly in Africa and in Asia.

Secondly, this is no longer the small boutique consultancy that we had. There is a fundamental shift in the company, and now we have a much bigger platform with very capable people in the crew who are poised to grab this opportunity.

The last reason pertains to the significance of the Lonmin work. Marikana represents something in the consciousness of the world. The discourse around Marikana has been the monster of capitalism grinding lives, and a lot of people still buy into that discourse. We know that is not quite how it is, and we also know that this is a point of fundamental shift, not only for Lonmin, but for the country and the mining industry. Quite possibly the world.

This might be a step too far, but this country does house the cradle of humankind. Maybe if there is a revisit of what is means to be human, and a returning to an ancient sense of wholesome humanness, its going to happen here. And if you consider the proximity of Marikana to the cradle of humankind, and all of the synchronicity of the events around us, then this does not seem an improbable conclusion. I have never felt so deeply in my bones that these are portentous times. We are dealing with really significant changes. We have been blessed to be at the forefront of that change, and providing the ideology for that change is an incredible opportunity, second to none.

If I read the text in front of me, there are rocks on the road and issues that we have to address, but fundamentally, we could not be better placed. This is why having a strategy discussion at this point is really significant, as this is a cusp point. We’ve just concluded an agreement on this massive intervention at Lonmin, so everything is at the tipping point. Something bigger is going to happen.

Everything about my life is aimed at where I am now. The development of the thematic for the last 30 years is aimed at this moment.

As a team we are like Jason & the Argonauts. We have been selected to crew this vessel on an adventure of legendary proportions.