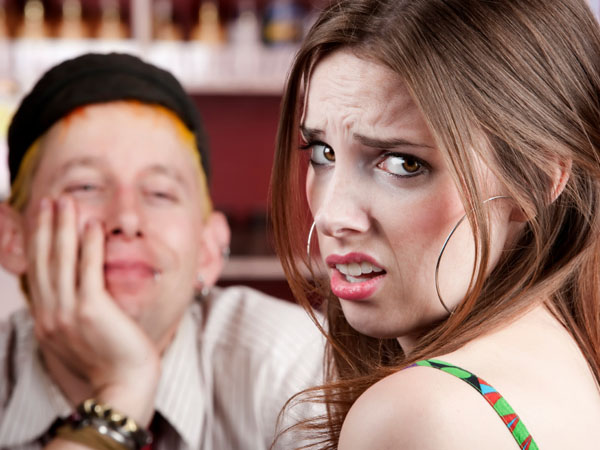 In my youth I used to observe how bar fights often start. The beginning of bar fights would often include someone saying “What are you looking at?” 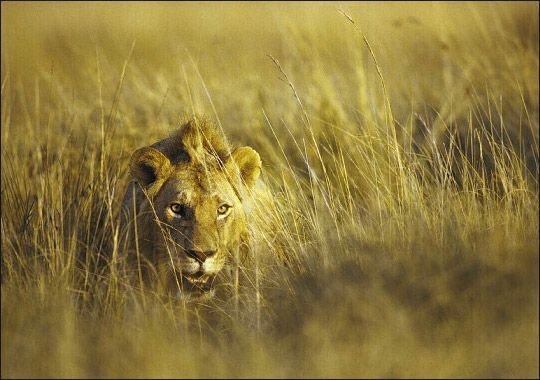 You see, if you think about how a lion’s eyes work, they’re in the front of its head. Why are the lion’s eyes in the front of its head? Because it possesses binocular vision that allows it to have depth perception which enables it to isolate its prey out of the rest of its environment so that it can effectively catch it. Depth perception allows goal directed attention. It allows you to behave like a predator. It allows you to go and get things that you want.

So there’s one way of the use of our attention: which is about looking, being like a lion, being goal directed, pursuing things that we want. And what keeps this attention operative is our internal dialogue because our internal dialogue keeps telling us – “it’s not good enough. I want more.” So then we go around literally like lions isolating our objectives and ruthlessly pursuing them and this produces conflict.

The second way of using attention is receptive. It is not borne in the statement “He’s looking at me” but in the statement “He’s listening to me”. The difference between the two is that when he’s looking at me he’s kind of penetrating me, I have become an objective. Whereas when he’s listening to me, I’m penetrating him. He’s allowing me into him.

Receptive attention is about submission and submission is not predatory. Submission is what the buck does rather than what the lion does. If you think about where the buck’s eyes sit relative to its head, they’re not in the front of its head; they’re on the side of the head. Why are the buck’s eyes on the side of its head? So that the buck can see what’s coming towards it, not what it is going towards.

So we have two ways to use our attention – predatory and receptive. The character of receptive attention is silence. I mean, just as you sit there, just give attention to that noise of the coffee grinder. Just listen to it for a minute – and the voices in the background. How much are you thinking right now? Probably very little! You see, you’re hearing it. When you give attention to something that’s actually going on you can’t think. Your attention is receptive and you allow the world into you untarnished by any objectives.

What’s keeping the story of predatory attention going is that there’s a tape recorder that’s running in the back of your head telling you that you need to achieve this objective and attain that goal. So how do you switch off the tape recorder? Well, you just withdraw attention from it because it takes attention for it to carry on. You withdraw attention by putting attention on what’s going on around you, by becoming present.