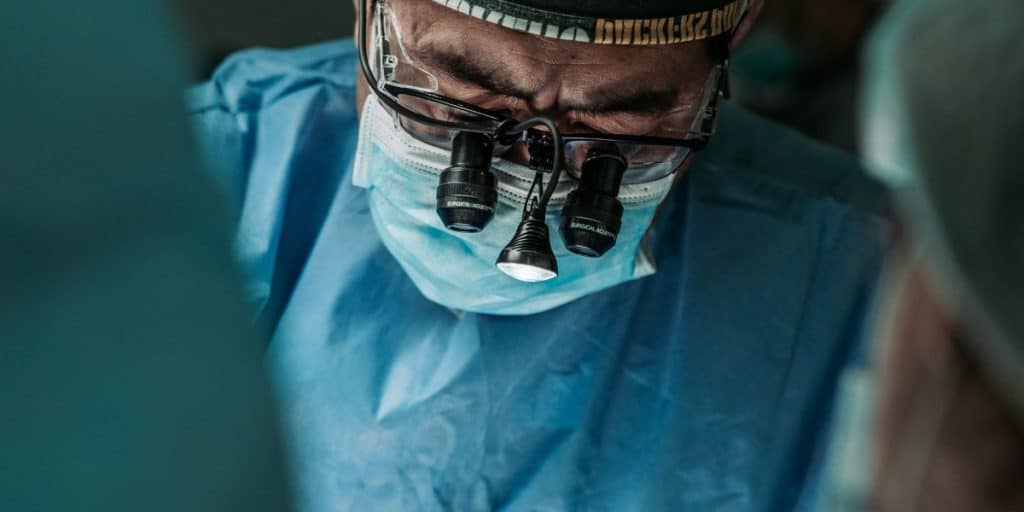 I’ve just finished reading Every Second Counts by Donald McRae about the race to transplant the first human heart.

As you know, Chris Barnard (undeservedly as it turns out) won the race, when in the early hours of 3 December 1967, he transplanted 25-year-old Denise Darvall’s heart into 53-year-old Louis Washkansky.

I have a passing interest in this because my uncle, the late professor Raoul de Villiers worked alongside Barnard at the Groote Schuur research lab for many years.

Their relationship floundered when Barnard persisted in trying to bed my aunt Suegnet, who at the time was a nurse, and was engaged to Raoul. Barnard only conceded defeat when Suegnet repeatedly rebuffed him. Suegnet and Raoul pitied Barnard’s wife Louwtjie, when he resorted to chasing a more amenable nurse.

Whilst Barnard was undoubtably a risk-taking genius, his legacy was in tatters because of his weak character.

What’s the point of this entire story?

Go and be a masterpiece today because the world needs you.

4 Comments on “How Chris Barnard Became A Pathetic Spectacle”

Wow, this is a rather scathing and somewhat bitter and very subjective post for someone who did not personally know the man whom I knew and loved and called Oupa. If you had read all of his books and autobiographies, as I have, you would know that he never claimed to “invent” heart transplant surgery and speaks extensively how he trained under amazing surgeons and learnt his skills in USA. In “One Life” he acknowledges how fortunate he was to have had the opportunity of studying in America under the Internationally known Prof. Wangensteen. He had the opportunity in South Africa to save lives and that is what he did. Not for fame or glory but to improve the quality of human lives…Doctors the world over, collaborate to save lives and so in order to “steal” something, it would have to have been owned by someone. Coming from a long lineage of Doctors myself, I’d like to believe that one would not keep and own a technique to save a life. I have considered whether the energy taken to comment on such an article is justified and I don’t feel Chris Barnard’s intentions need any justification…I just feel judging his character when you know nothing of it and hearsay from your Uncle is just that…heresay. Perhaps further research would offer you a more holistic and objective interpretation of a legend.

You’re right, I don’t know the full picture, Ashlea. Like all strong people, your grandfather had a shadow side that he never dealt with properly. It is neither good, nor bad. It was his lesson. Those that came into contact with him and have benefitted from him, all got a lesson from him too.

You’re so right. And envy is the religion of the mediocre. Only those who are truly in their power, aren’t envious. https://www.jacquesdevilliers.co.za/envy-is-the-religion-of-the-mediocre/