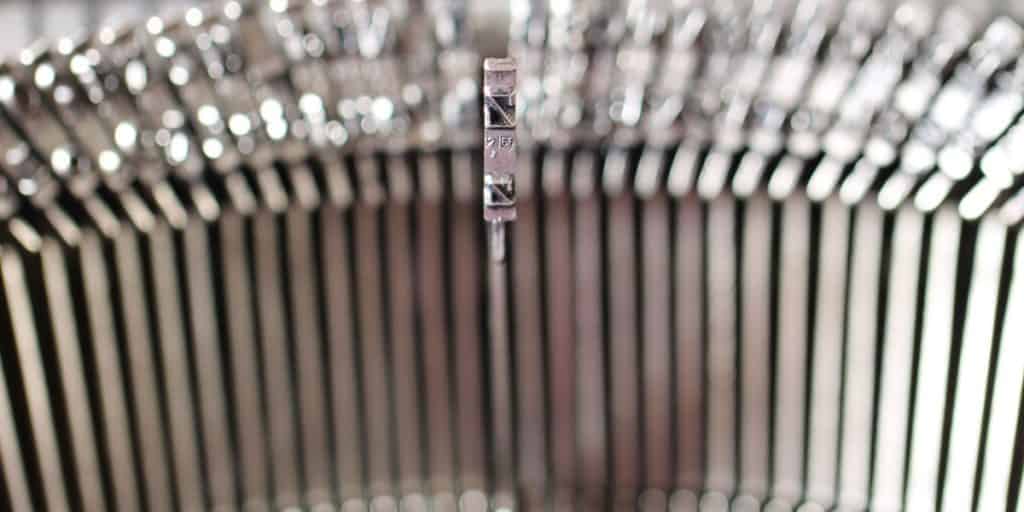 I love hanging out with authors, particularly the broken ones. I like them because they’re fractured beyond repair. Their disabilities, impediments, diseases, perversions, alcoholism and drugs should have disadvantaged them.

They’re base animals, surging with emotions and lacking in logic. Yet, they’ve carved out a tiny footnote in history, more than most of us can say.

I turn to these crazy ones to make sense of a a moronic world; a world that’s ridiculous .

You, like me, may already have reached out to these writers.

Can they help you make sense of your crumbling world?

If you’ve reached out to any of them, then you my friend are on the right path.

Maybe like me, you read their art because you know that you’re on the wrong path.

Maybe like me, you haven’t discovered your path with heart, yet.

Maybe like me, you read them because  you’ve sold out. You’ve chosen an average life and not a warrior’s life.

But we don’t recognise it. We keep searching for it outside of ourselves. We’ve doomed ourselves to lost souls being picked up at sea by the Flying Dutchman. Our fate is never to make port and we’re doomed to sail the seven seas forever. When you’re on the Flying Dutchman, you don’t even get to the afterlife … you just hang about hungry, remorseful, resentful and lonely … forever.

That’s a fate you would’t wish on your worst enemy. And that’s why you and I read the works of the broken ones. We suspect (and hope and pray) that they found the secret to the Holy Grail and that they can teach it to us.

Reading the words of the fractured ones is not easy. It’s painful, messy and real; like your life and mine. They don’t have fantasy happy endings. They have blood, sweat, tears and shit. They have disappointment, hate, rejection, jealousy, affliction, fear and guilt. They mirror our lives.

On 28 May 1934, Ernest Hemingway replied to a letter from his friend F. Scott Fitzgerald. Fitzgerald wanted Hemingway’s opinion on his fourth (and final) novel, Tender is the Night.

Hemingway’s response was brutal in its honesty. His brutality has unlocked a piece of the puzzle for me on how to get out of average and into awesome. It’s given me an insight on how I can navigate this life elegantly and eloquently, warts and all. I’ve extracted some of Hemingway’s insights.

This could be helpful to you.

I liked it and I didn’t. You started fooling with them, making them come from things they didn’t come from, changing them into other people and you can’t do that, Scott.

You, who can write better than anybody can, who are so lousy with talent that you have. Scott for God sake write and write truly no matter who or what it hurts but do not make these silly compromises.

You’ve stopped listening except to the answers to your own questions. That’s what dries a writer up (we all dry up. That’s no insult to you in person) not listening. You see well enough. But you stop listening.

It’s a lot better than I say. But it’s not as good as you can do.

For Christ sake write and don’t worry about what the boys will say nor whether it will be a masterpiece nor what. I write one page of masterpiece to ninety one pages of shit. I try to put the shit in the wastepaper basket. You feel you have to publish crap to make money to live and let live.

Forget your personal tragedy. We are all bitched from the start and you especially have to hurt like hell before you can write seriously. But when you get the damned hurt use it … don’t cheat with it. Be as faithful to it as a scientist-but don’t think anything is of any importance because it happens to you or anyone belonging to you.

You see, Bo, you’re not a tragic character. Neither am I. All we are is writers and what we should do is write. But you’re no more of a rummy than Joyce (James) is and most good writers are. But Scott, good writers always come back. Always. You are twice as good now as you were at the time you think you were marvellous. You know I never thought so much of Gatsby at the time. You can write twice as well now as you ever could. All you need to do is write truly and not care about what the fate of it is. Go on and write.

F. Scott Fitzgerald
Fitzgerald could have been a great author but he was too worried about what others thought about his art.

You can be a great author (of your life to). Go and write that life story. Don’t worry if it isn’t a masterpiece, most of it will be shit anyway. Put the crap into the wastepaper basket. Don’t worry about what others think of you. Don’t try and get what they have. You’re better than that. You already have so many gifts right now, why would you want more than is your due?

Let you impediments, disabilities and constraints sharpen your intent and steel your will to make the most of this life you have. Get this once and for all … you are the Grail. It’s not outside of you. It’s inside of you. Touch it. Feel it. Bend the knee and be grateful and in awe that you are the most perfect and special being.

Listen. Really listen. Hear what your heart whispers, “Go on … write. Write your story. I want to hear it. The world wants to hear it.”

Fitzgerald was a good author. He could have been great. It’s too late for him. It’s not too late for you. You are better today than you were yesterday and you’re going to get better still.

Write for all you’re worth.

Live for all you’re worth.