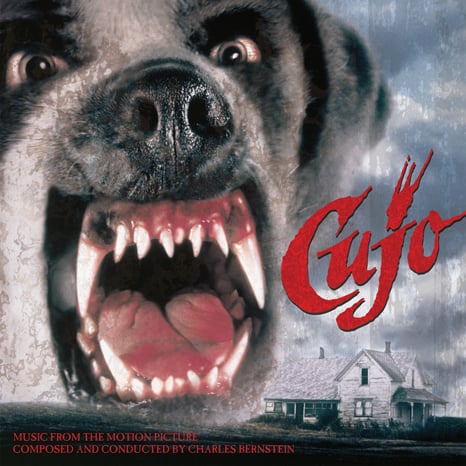 It was 1980 something, somewhere in Namibia (then South West Africa).

We’d heard that a new tracker dog was being sent from South Africa.

Finally, the big day arrived. The whole company came to see the dog. It was something to break the interminable boredom of camp life and walking patrols.

It’s handler brought it out of the Buffel.

It didn’t disappoint. It was an Alsatian. Majestic and mean. Barking and foaming at the mouth, Cujo-style.

I thought if this thing is let loose it will win the war single-handed (pawed).

Our other tracker dogs looked pathetic against its majesty. Pathetically thin, pavement specials … they wouldn’t stand a chance against the tracking and endurance of ‘Cujo’ (as I named him).

The fuss of seeing the new dog soon died down and everyone went back to their tents.

Cujo was kept in confinement for two weeks (like a boxer that is kept away from the soft living) so that he could acclimatise to the harsh Namibian heat.

One day we get the call … we need to go and track some spoor. It is decided that Cujo should have his first outing. We drive out to where the spoor was picked up.

He’s wild, chomping at the bit, ready to track and tear anything in his path.

Off we go, his handler battling to hold his excitement back.

Nose in the ground, sniffing the hot road, looking for a scent.

Two kilometres on the scent and ….

Heatstroke is a bitch.