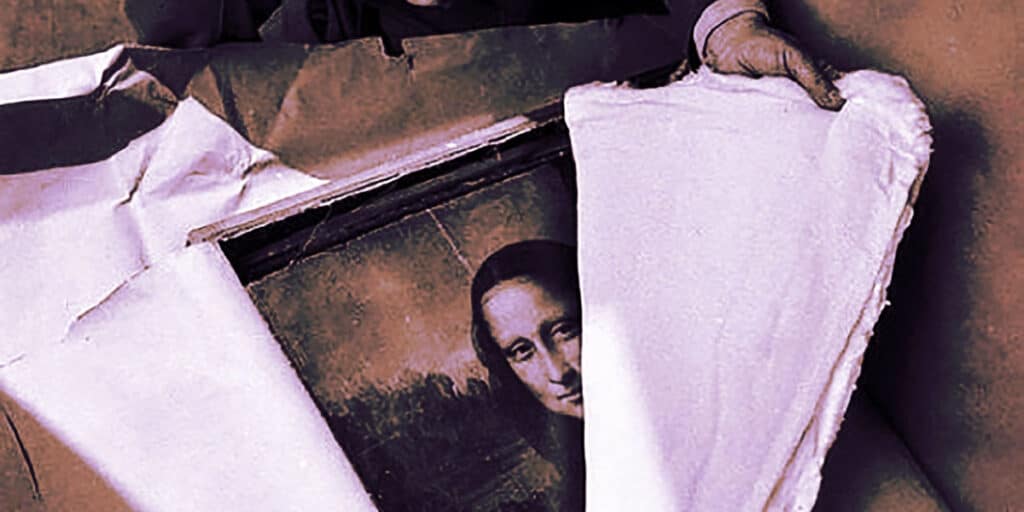 I typically spend around 10 hours crafting a 400-word LinkedIn profile or a piece of marketing text. Generally, something quite wonderful, nuanced and effective is created. (Not my words, but my clients’).

Sometimes, however, I feel like the character Elijah Price (Samuel L. Jackson), a comic-book art dealer in the film Unbreakable when a customer wants to buy a $5000 collector’s edition comic for his young son’s birthday. That’s like giving crayons to a toddler two feet away from the Mona Lisa. Outraged, Price took the comic back and threw the customer out of his shop.

Sometimes I wish I could take a profile back and tear it up because some of my clients stick a cheap frame around it. It’s akin to putting a bumper sticker on a Rolls-Royce or a R60.00 frame around the Mona Lisa.

Their messaging is inconsistent and unrecognisable as a cohesive entity. More telling is that there’s an inauthenticity to the whole enterprise and something sly and predatory. They have no idea how to attract clients that value them and how to discourage those that don’t.

Then, there’s just plain old bad taste. It’s like comparing ‘old money’ to ‘new money’. Old money is comfortable in its skin because it has lived there longer and has little to prove. New money seems to be trying too hard … there’s something a bit off about it. It’s garish, gaudy and needy.

Some entrepreneurial brands are like tripping on bad LSD in a China Mall … the smell of cheapness, the eye-searing sea of unimaginably poor quality and the stink of sweatshop slaves oozing out of every square metre of floor space, is enough to make one throw up.

There’s no elegance and eloquence to the whole affair.

Why is cheap frame marketing so prevalent? There are many reasons, and I’m only touching on one.

Many business owners don’t think that marketing is everything and that everything is marketing. They think that it is something that one bolts onto one’s overall business strategy. They think that it’s a department. When last did you see the Marketing Director carry as much weight as the Financial Director. I’d contend; never! Marketing is not taken seriously (it’s something one does not something one is). Often there’s no coherent, long game strategy but a ‘look, something shiny’ strategy. As a consequence, the marketing strategy (to be more precise, tactics) are pulled in different directions by the vagaries of the ‘marketing gurus’ and the current new thing. Today funnel marketing is in vogue. Next month it’ll be podcasts, and the month after that LinkedIn marketing, or the Creator help us, TikTok.

Marketing isn’t a spammy email funnel affair trying to get as much share of wallet as possible. It’s an authentic manifestation of how a business shows up in the world. Or, even more fundamental; how you and I show up. It’s about being useful. It’s about playing nice in the world. It’s about figuring out how one can give to the transaction, rather than what one can get from it. It’s about asking, “How can we serve our customers today?”, rather than saying, “How can we close more deals today?” It’s an authentic representation of the value you provide to the world and how useful you are to those who interact in it.

Great article! I’m afraid that those who really should be listening to you, aren’t!

You know what it’s like Brian; preaching to the converted. But, here’s hoping.