This article is a 3-part series on “Achieving Life Balance”, and has been adapted from Etsko Schuitema’s book, Intent. 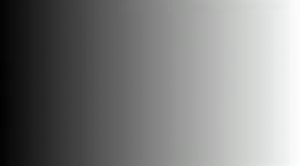 This means that it is more accurate to view the process of growth as an ongoing review and clarification of motive. A useful metaphor to explain in this regard is that of shade. Assume on one hand, that absolute self interest or ‘being here to get’ is darkness. On the other hand, absolute and unconditional intention to give is light. If one had an incremental move across a continuum from absolute dark to absolute light, what would separate the two extremes would be shades of grey.

This suggests that we are all of mixed motive. All of us have within us a self serving element and another element which is concerned with serving the other. What changes as we mature is the emphasis. The more mature we are, the more we are here to serve the other, which means that as we mature, the mix of motive moves from dark to light in shade.

There is a point where there is a fundamental change in how the intention of a person is configured. The intention starts by being exclusively focused on that the other does to the self. The other is accountable, the other has the power and self lays all misfortune at the door of the other. This way of looking at things is fundamentally dysfunctional. It causes discontent with the self and resistance from the other. The other will always resist one, when one is trying to get something out from them.

This immature configuration of intent fails, and as a result there comes a point where a person starts to examine not what the other has done, but what they have done themselves. This is the birth of maturity, since what becomes an issue is not what the other has done to the self but what the self has done to the other. It is at this point that the intention of the person has shifted from being fundamentally immature to being fundamentally mature.

The implication of this is that it is possible to contribute or give correctly even when a person is immature. Not only is this possible, but when this happens there is an incremental move of the intention in the direction of maturity. Whenever the self acts on the basis of what is correct, the self changes, grows. 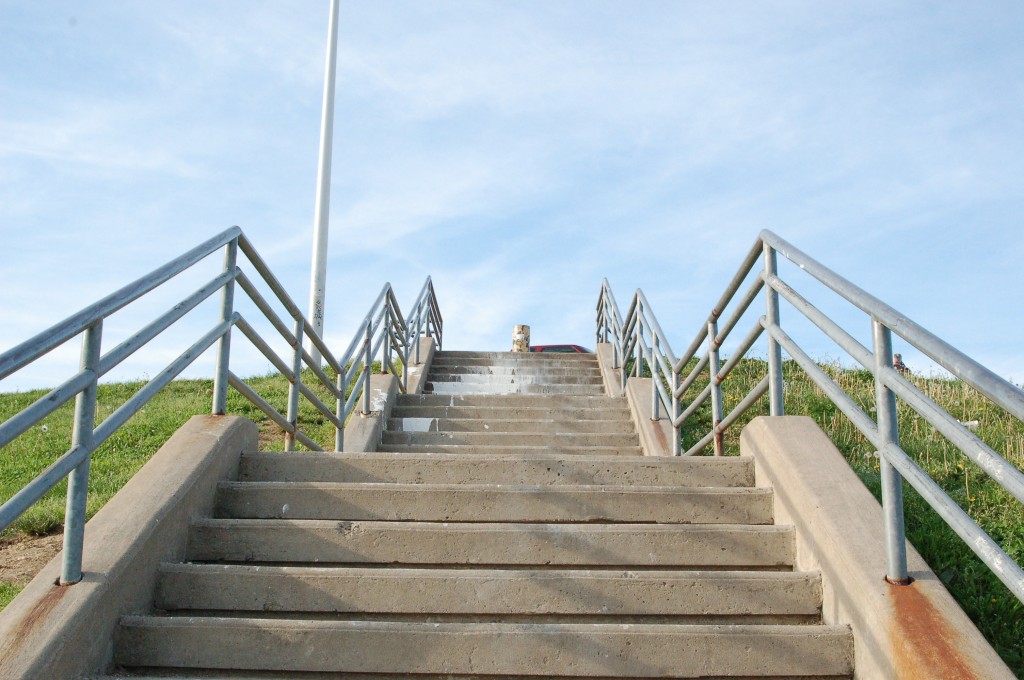 A useful metaphor in explaining how growth is incremental is to relate it to an ascent up the staircase. Our lives are pinned between two extremes of birth and death. At the age of seventy you do not have your whole life, because the seventy preceding years are memories, electronic agitation in the brain. Furthermore, at the age of two you do not have that which lies ahead of you, because what lies ahead of you at that point is imagination, further electronic agitation in the brain. All one ever has is the moment that confronts one.

These moments replace each other like steps on a staircase. We argued before that when you want something from someone else the other person’s capacity to withhold it from you gives them power over you. In other words, when you confront a situation on the basis of what you want, or with your expectations; you give that situation power over you. The situation literally becomes bigger than you and you become stagnant.

If you were brutally honest in this matter you would recognize that there are two issues associated with it. The one is that which you want, which is clearly in the power of the other. The other is your expectation, which is clearly in your power. If you let go of this expectation, you now no longer want something the other can withhold and you literally slip out from the other’s capacity to control you. You transcend the control or boundary imposed by your expectation and you grow.

The easiest way to negate an expectation is to look for what is the correct thing to do in the situation, in other words; what you should be putting in, and to respond accordingly. You should respond to the moment on the basis of what is correct. You should not consider what you want to get, but rather what is correct, what you should give. If you act according to this insight you act for a reason that is higher than your immediate self interest. You literally rise above yourself and you grow. 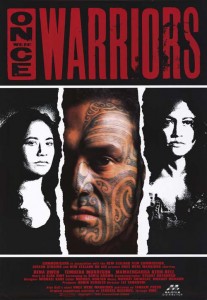 If one examined one’s own life, one would find many examples that demonstrate this principle, but I would like to relate the story of Beth; the heroine of that disturbing New Zealand film called Once Were Warriors. Beth is a girl from a noble Maori family who falls in love with a layabout drunkard from a ‘long line of slaves’ called Jake the Mus. Her people do not approve of him so she runs away to marry him, avowing to herself that she will never go back to her family.

The story commences some 20 years after this, with the family living in an urban slum with five kids. Jake has yet again lost his job, the eldest son has just joined a gang, and the second eldest has been sent to reformatory school. There are frequent drunken parties in the house and Jake often savagely beats Beth. However, Beth does not leave Jake because it would prove her family right and this would be an unthinkable assault to her pride.

The darling of the family is the eldest daughter called Grace. She is a girl in her early adolescence who seems to survive the brutality of her world by retreating into the world of Maori myth. This fantasy world is shattered one night when she is raped by a friend of her father’s in the course of a party at the house. Grace is so disturbed by this that she hangs herself in the back garden the following night while there is another party going on in the house.

Grace’s death shakes Beth to the core and forces her to face up to the reality of what the cost of her collusion with the situation is to her children. In the final confrontation with Jake she tells him that he has nothing that she wants. The spell is broken and she walks away, precisely because she no longer responds to her selfish agenda. Rather, she now responds to what is correct, to her responsibility in the situation. As a mother she has to do what is right for her kids. By responding to what is correct she defines the outcome. The price of expediency has become too high, she is going to do what is right.

The story demonstrates not just the fact that when you act on the basis of what is correct you grow, it also shows that if you refuse to do so you get stuck. If you respond to the situation on the basis of what you want to get, the other becomes bigger than you and you get stuck. This means that you will essentially keep repeating the same mistakes over and over again and will continue to be confronted by the same problem in many guises.

The world that is around you will not change until you change. While you calibrate your intent on what you want from the other the other defines you. When youfocus on what you should be contributing to the situation without fear of outcomes you change things because you have changed. Your intent has matured.

Growth means to transcend boundaries. We have related this transcendence to the idea of radiating, of giving of yourself. Every time you give you transcend your boundaries. You grow. It does not matter how immature you are. If you respond to any situation that confronts you on the basis of what you should give, you will go into the subsequent moment bigger, changed. Because this is the case in which your situation will change as well.